£2 for online bookings or £3 for phone & counter sales applies per transaction*.
Transactions of £12 or under do not incur a fee when booked in person or on the phone.

At the age of 11 in 2006, Swiss pianist Teo Gheorghiu won his first competition, performed his first concerto with an orchestra and starred in the title role of the film Vitus, about a young piano prodigy. Now, with a dozen years’ experience under his belt, he makes his Nottingham debut with a concert of Romantic impressions, beginning with George Enescu’s own transcription of his Rhapsody, encapsulating the colourful, wild Gypsy music of Romania. Debussy’s Preludes may have saddled the composer with the term ‘Impressionism’, which he hated, but these pieces changed piano music forever. The heir to Debussy and impressionism, Ravel’s La Valse* is a homage to Johann Strauss, written for a Diaghilev ballet that never happened, as the impresario declared “it’s a masterpiece, but it isn’t a ballet … it’s a painting of a ballet.”

Concerts last an hour and the ticket price includes tea, coffee and cake.

You can hear Ravel’s orchestral version of La Valse performed by the Hallé on 6 April. Click here for details 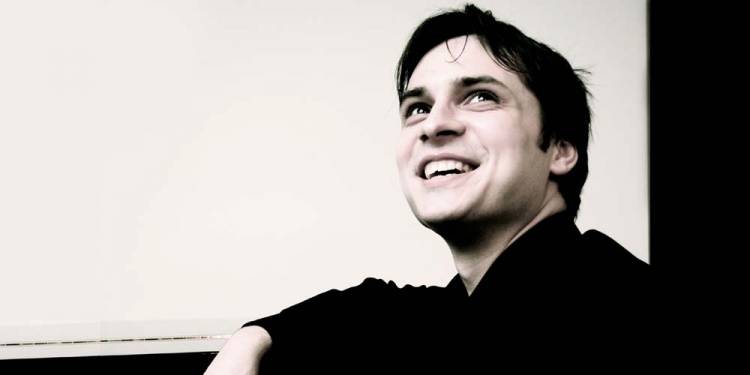