Based on the Sunday Times bestseller which inspired one of this century’s most treasured films, The Best Exotic Marigold Hotel takes us on a journey to India with an eclectic group of British retirees as they embark on a new life. The luxury residence is far from the opulence they were promised, but as their lives begin to intertwine, they are charmed in unexpected and life-changing ways.

The Best Exotic Marigold Hotel is a joyous comedy about taking risks, finding love and embracing second chances, even in the most surprising of places.

Get ready for the journey of a lifetime.

Under 26s
Save £4 in the Stalls and Upper Circle for Tuesday to Thursday 7.30pm, and Wednesday & Thursday 2pm performances.

Groups of 10+
Save £3.50 in the Stalls and Upper Circle for Tuesday to Thursday 7.30pm, and Wednesday & Thursday 2pm performances on bookings of ten or more tickets with 1 free ticket for every 20 seats booked. 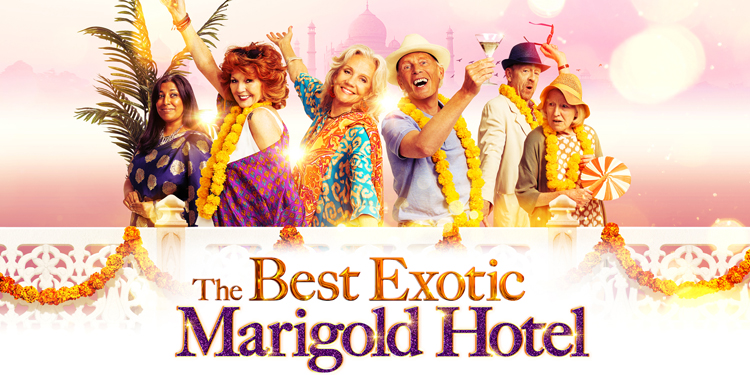 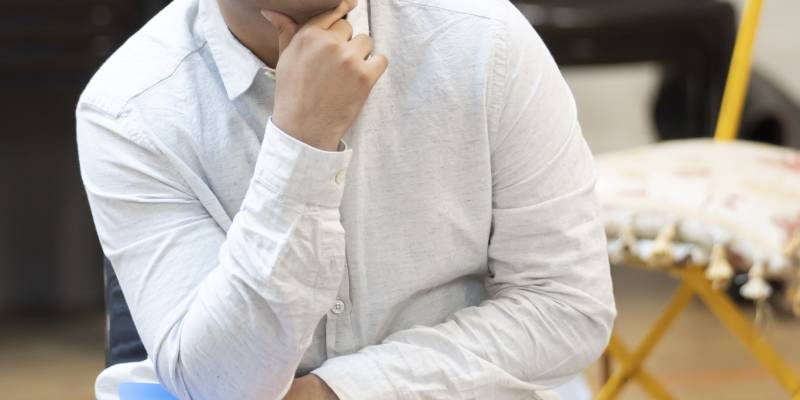 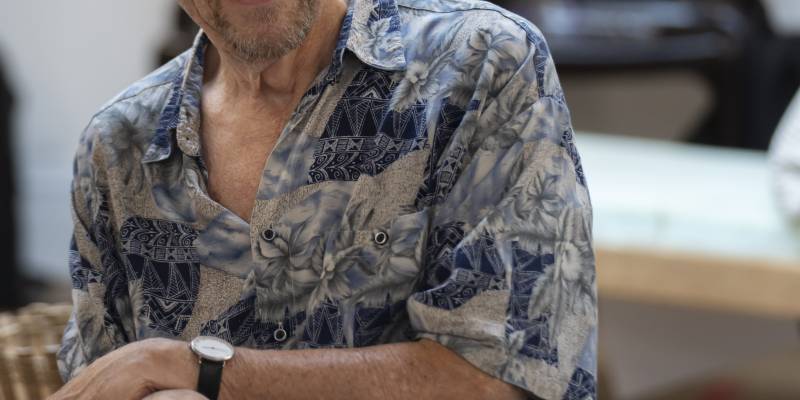 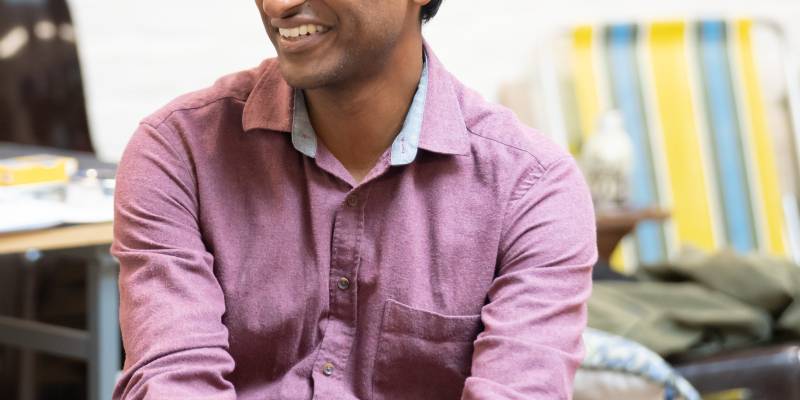 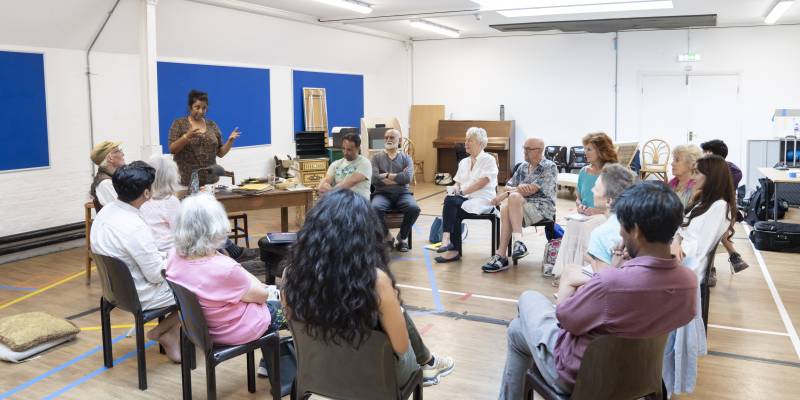