The Curious Incident of the Dog in the Night-Time

There is some strong language in this production, as there is in the novel. This occurs at the very beginning of the show and less frequently at other points during the performance.

This production contains some moments of sensory intensity, reflecting the content of the novel and autistic experience.

This production contains the following effects: strobe lighting, smoke and haze effects, high-intensity video and lighting effects, loud intense sound effects including white noise, and some scenes that people may find distressing. Click HERE to find out more about the trigger warnings for The Curious Incident of the Dog in the Night-Time.

Based on the novel by Mark Haddon
Adapted by Simon Stephens

*****
‘A beautiful, dazzlingly inventive show about the wonders of life.’
Evening Standard

The National Theatre’s Olivier and Tony Award® -winning production of The Curious Incident of the Dog in the Night-Time returns to Nottingham in February for one week only at the Theatre Royal.

Fifteen-year-old Christopher has an extraordinary brain. He is exceptional at maths, while everyday life presents some barriers. He has never ventured alone beyond the end of his road, he detests being touched and he distrusts strangers. When he falls under suspicion for killing his neighbour’s dog, it takes him on a journey that upturns his world.

Groups of 10+
Save £3.50 per ticket in the Stalls, and £2 per ticket in the Upper Circle on bookings of 1o or more, plus one ticket free for every 20 booked. Available on Tuesday – Thursday 7.30pm, plus Wednesday and Thursday 2pm performances. Please contact our Group Sales team to book.

School Groups
All tickets £16.50 in the Stalls & Upper Circle, with one free teacher ticket for every 20 tickets booked. Available on Wednesday & Thursday 2pm performances only. Please contact our Group Sales team to book. 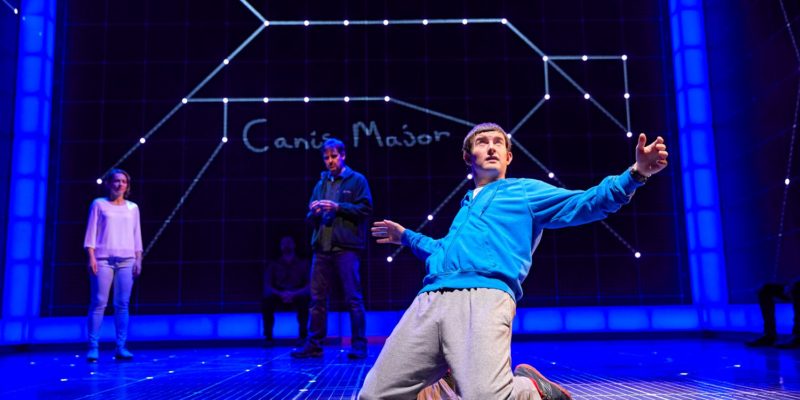 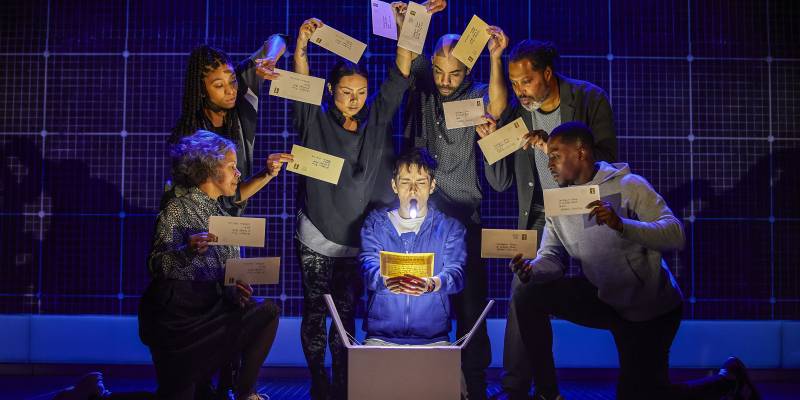 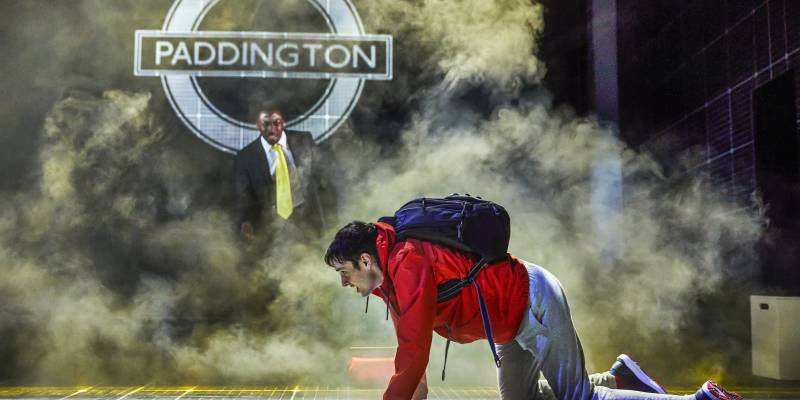 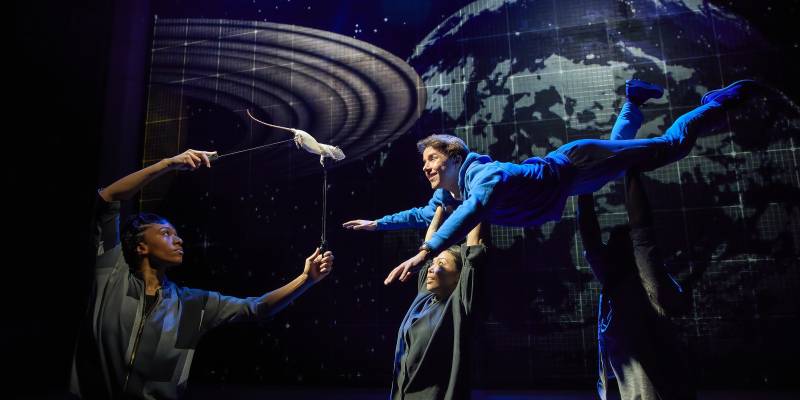 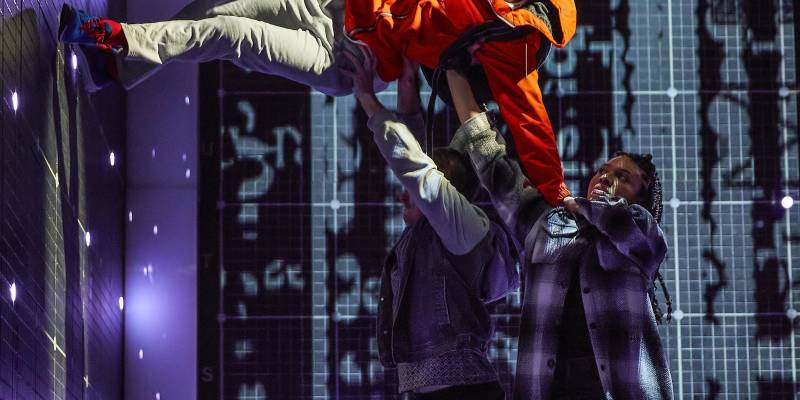