Under 14s must be accompanied by an adult aged 18+
Contains themes of an adult nature.

Please note: This is a rescheduled date from 21 – 26 June 2021. Further information for tickets holders impacted by this change of date, can be found here

The blockbuster story that captivated the world is now an epic stage thriller.

The curator of the Louvre has been brutally murdered, and alongside his body are a series of baffling codes. Follow the pulse-racing journey as Professor Robert Langdon, played by television favourite Nigel Harman (EastEnders, Hotel Babylon) and fellow cryptologist Sophie Neveu (played by Hannah Rose Caton) attempt to solve the riddles, leading to the works of Leonardo Da Vinci and beyond, deep into the vault of history. With guidance from teacher and friend Sir Leigh Teabing, played by family favourite Danny John-Jules (Red Dwarf, Death in Paradise), Langdon, Neveu embark on a breathless race through the streets of Europe. The pair must decipher the labyrinthine code before a shocking historical secret is lost forever.

Based on the best-selling novel of this century, with over 100 million copies sold, unlock the secrets of THE DA VINCI CODE in the world premiere stage adaptation of the international phenomenon and uncover the truth in the greatest thriller of the past 2000 years.

“I am thrilled that The Da Vinci Code is being adapted for the stage, and excited to see the unique potential of live theatre enhance this story. The team making the production has been faithful to the book, but will also bring something new for the audience, in what is certain to be a gripping, fast-paced stage thriller and a thoroughly entertaining show.” Dan Brown

THE DA VINCI CODE has been adapted for the stage by Rachel Wagstaff (Flowers for Mrs Harris, Birdsong) and acclaimed writer of novels, short stories and radio plays Duncan Abel, whose previous collaboration was on Paula Hawkins The Girl on the Train, which enjoyed a record breaking UK tour and West End run in 2019.

THE DA VINCI CODE is directed by Luke Sheppard (& Juliet, In The Heights, Billionaire Boy, The Secret Diary of Adrian Mole aged 13 3/4).

Concessions are not available in the Balcony, or on Friday 7.30pm, Saturday 2.30pm & 7.30pm performances. 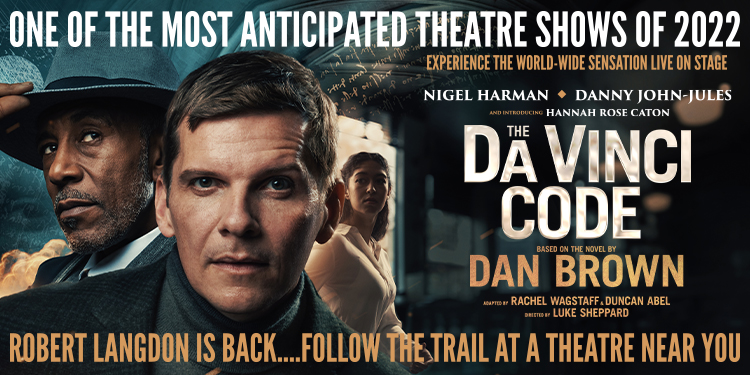 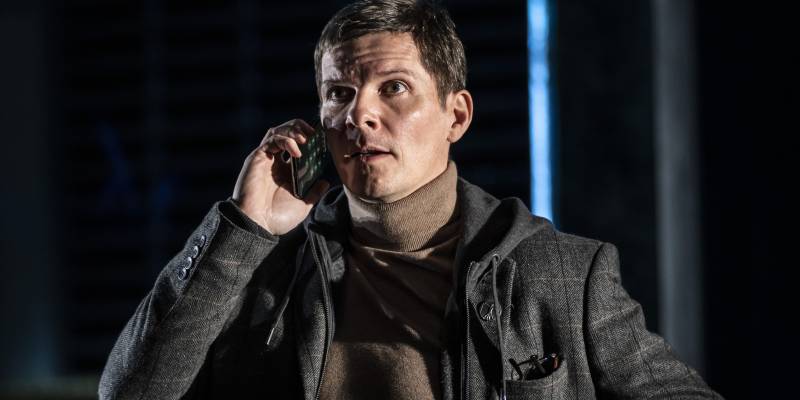 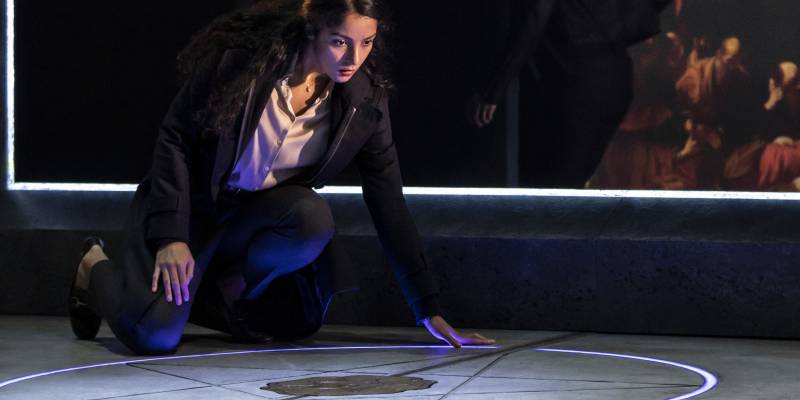 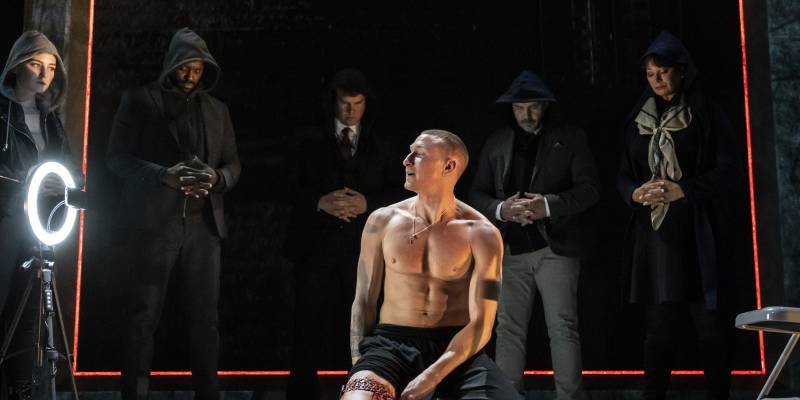 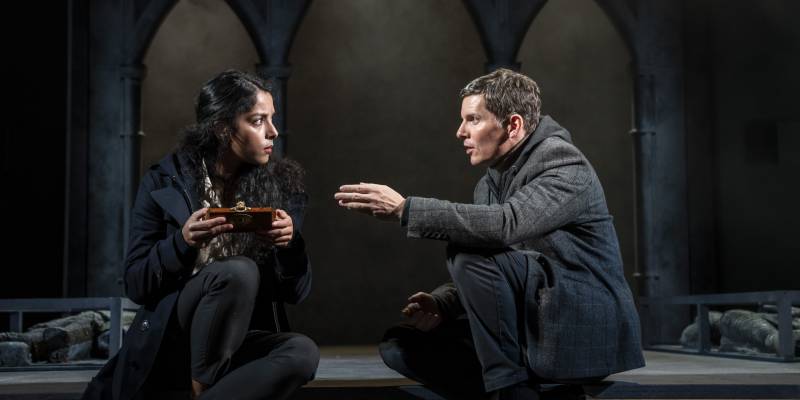