The Hound of the Baskervilles

Mr Holmes, they were the footprints of a gigantic hound…

World-renowned detective Sherlock Holmes and his colleague Dr Watson are asked to unravel the mystery surrounding the untimely death of Sir Charles Baskerville.

With rumours of a cursed giant hound loose on the moors, they must act fast in order to save the Baskerville family’s last remaining heir.

A hit in the West End, this ingenious adaptation combines an exhilarating collision of farce, theatrical invention and wonderfully comic performances to offer a brand-new twist on the greatest detective story of all time.

A whodunnit for all ages.

From the award-winning Original Theatre Company who brought you Alan Bennett’s The Habit of Art, the smash-hit comedy Invincible and the acclaimed Birdsong.

Director Lotte Wakeham is Artistic Director of the Octagon Theatre Bolton and has directed sell-out productions in London, New York, and throughout the UK.

Under 25s
Save £5 in the Stalls and Upper Circle for Wednesday to Friday 7.30pm & Thursday 2pm performances only.

Family Ticket
Buy one full price adult ticket and get an under 16s ticket for £16, Wednesday – Thursday 7.30pm & Saturday 2.30pm performances in the Stalls & Upper Circle only .

Groups of  10+
Save £5 in the Stalls and Upper Circle on Wednesday to Friday 7.30pm & Thursday 2pm performances on bookings of ten or more tickets Please contact our Group Sales team on 0115 989 5555 to book.

Concessions are not available in the Balcony, or on Saturday 7.30pm performance.

‘This ingenious adaptation is a fabulous, exhilarating slapstick romp combining theatrical invention and wonderfully comic performances. Gloriously silly and a right hoot. I recommend you go and see it.’

‘A fast, funny evening of entertainment by an incredibly talented cast’

‘A masterpiece of transformations’ 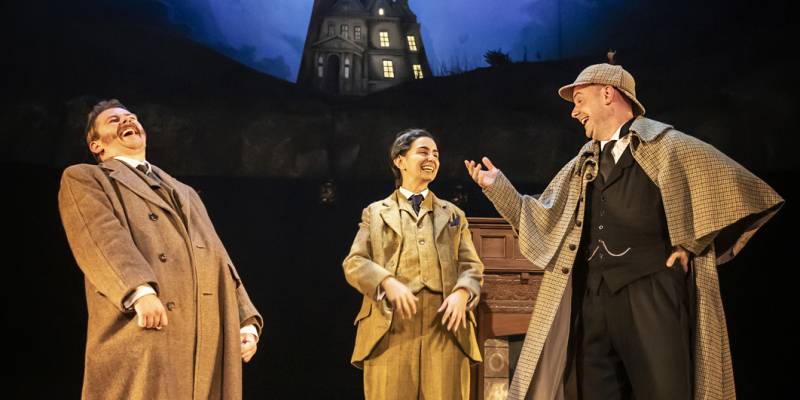 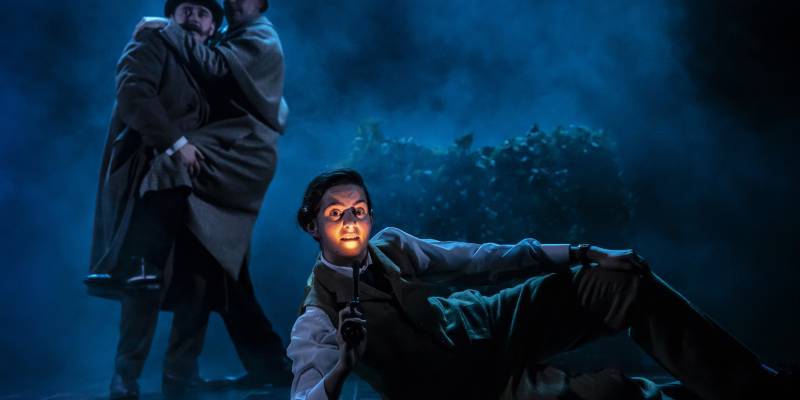 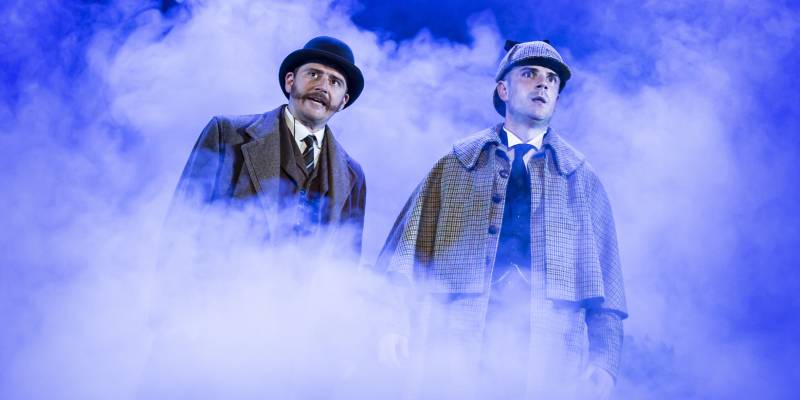 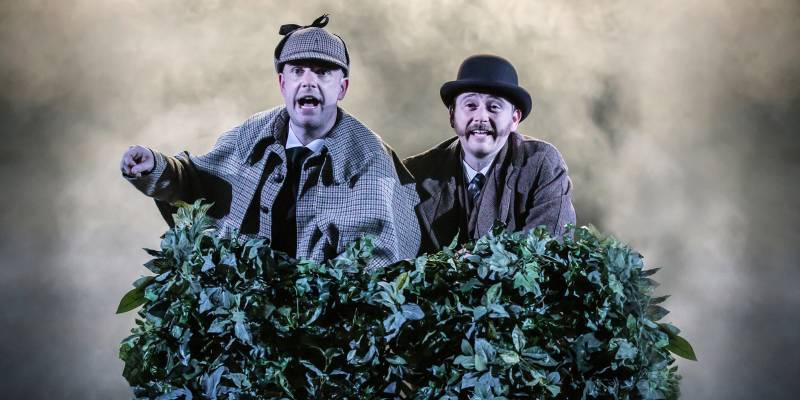 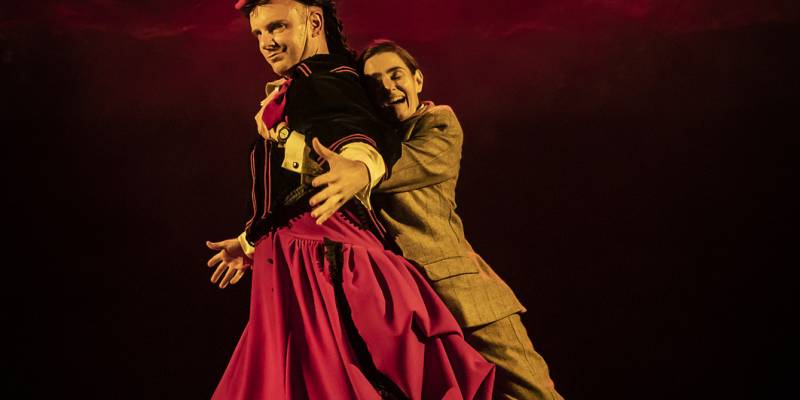