Discover why Agatha Christie’s The Mousetrap has kept people guessing for so long, becoming the longest running show of any kind in the history of theatre.

The scene is set when a group of people gathered in a country house cut off by the snow discover, to their horror, that there is a murderer in their midst. Who can it be?

One by one the suspicious characters reveal their sordid pasts until at the last, nerve-shredding moment the identity and the motive are finally revealed.

Gwyneth Strong, best known for her role in the BBC sitcom Only Fools and Horses in which she starred in the role of Cassandra, will perform as Mrs Boyle with further star casting to be announced.

Experience shuddering suspense and a brilliantly intricate plot where murder lurks around every corner.

'Deservedly a classic among murder thrillers' 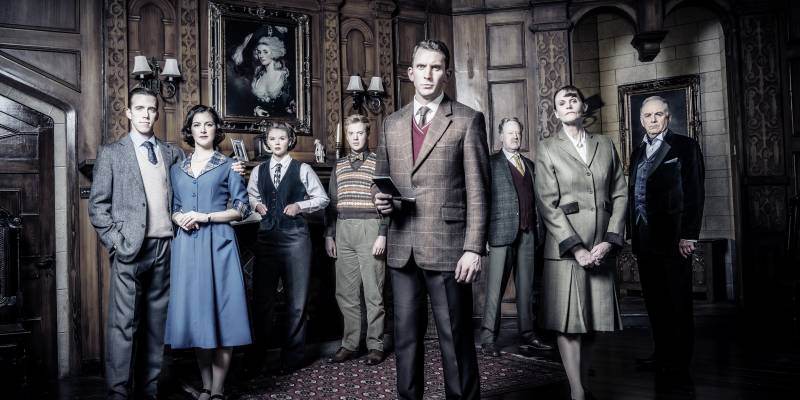 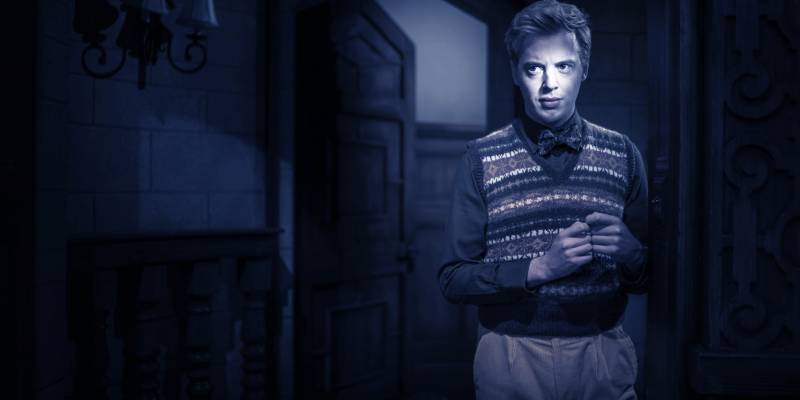 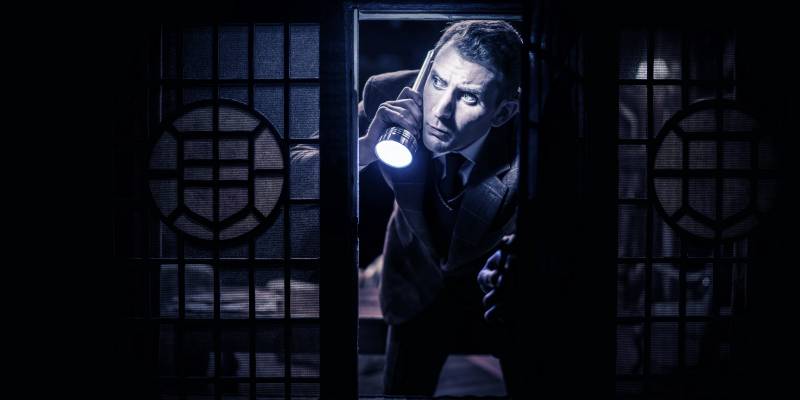 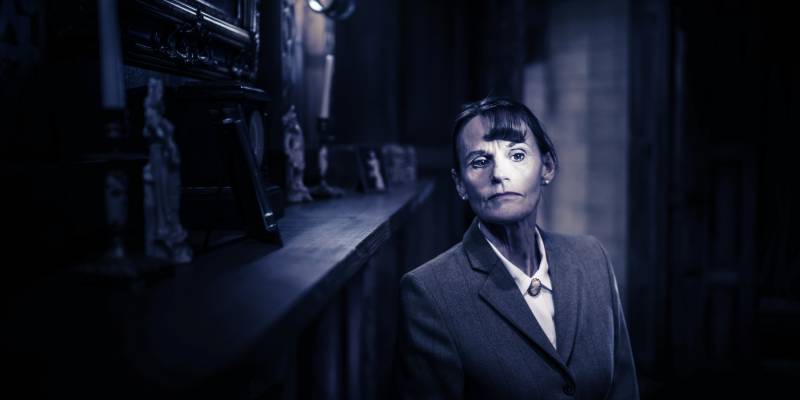 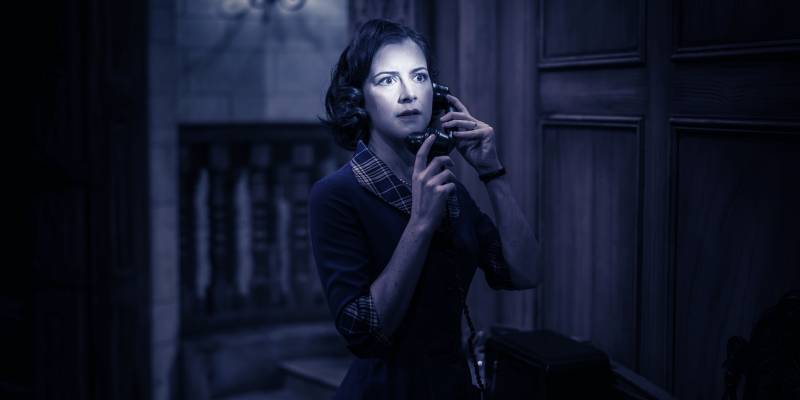 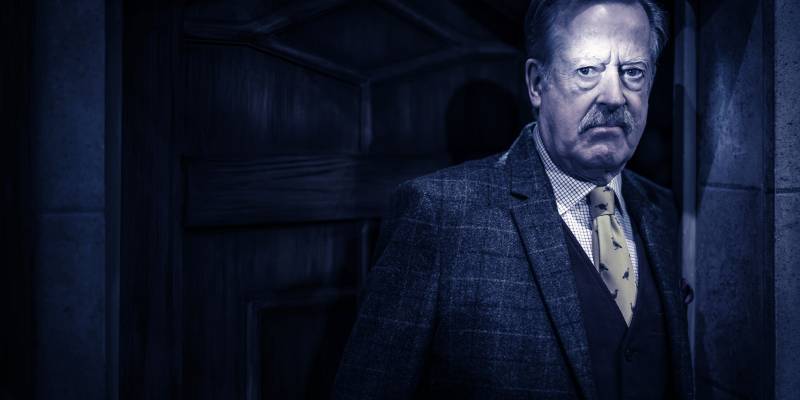