He’s the man with the sunglasses and the black suit who delivered some of the world’s darkest and most emotional ballads, yet Texas-born Roy Orbison remains one of the most distinctive looking, and sounding performers in modern music.  The one and only Barry Steele take’s on the role in The Roy Orbison Story. He comes with great credentials and a genuine admiration for the Big O. Now he is set to put the rock back into ‘Roy Orbison’ as he takes to the stage to commemorate this legend in The Roy Orbison Story.

Expect what is being billed as an upbeat and contemporary slant on Orbison’s legacy, as Barry Steele and Friends take audiences on a musical journey from the early Sun years right through to the late 1980s, when Orbison was experiencing a huge resurgence in popularity and worked with Bono, Bruce Springsteen and others including original super group ‘The Traveling Wilburys.’

So get ready for a night of solid gold hits and 2018 contemporary genius as the Roy Orbison Story celebrates the musical legacy of The Big O. The production also features original material written but never sung by Roy Orbison and showcases orchestrational  elements of the 2018 Hologram Tour.  A magnificent cast of singers and musicians will also be performing chart busting hits from Jerry Lee Lewis, Procol Harum, Del Shannon, Chris Isaak, The Spencer Davis Group and The Traveling Wilburys; Barry Steele has been stunning audiences with his uncanny ability to recreate the vocal talents of the legendary Roy Orbison, winning rave reviews across the globe. 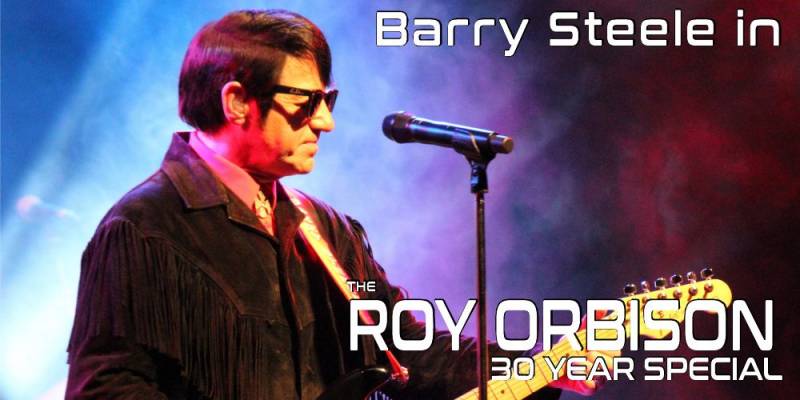 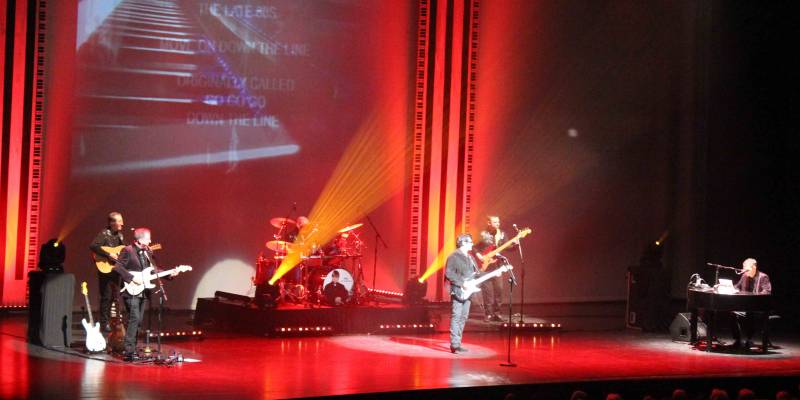 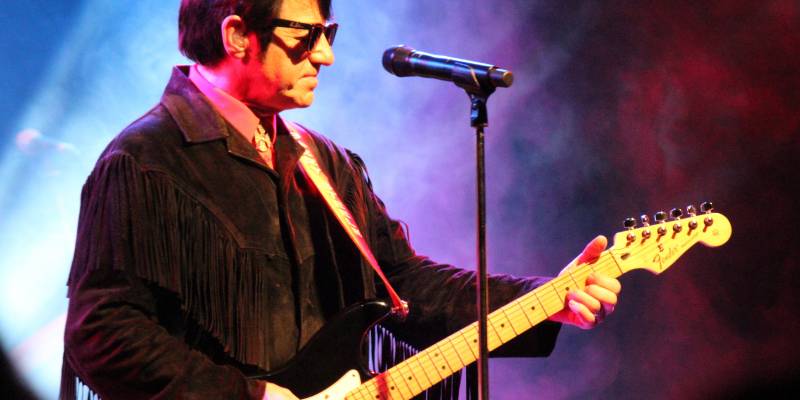 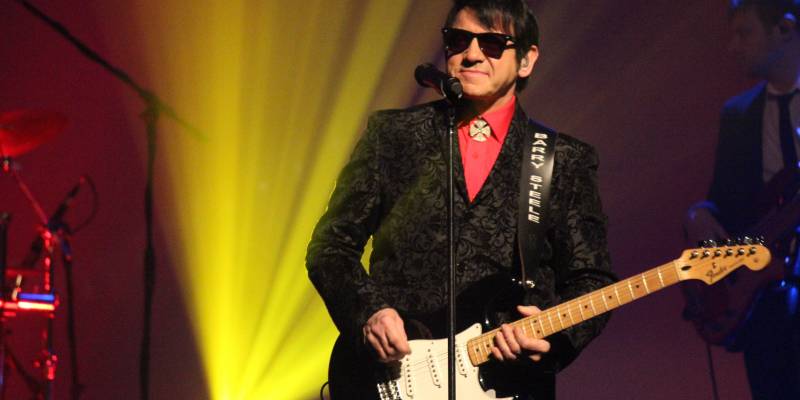 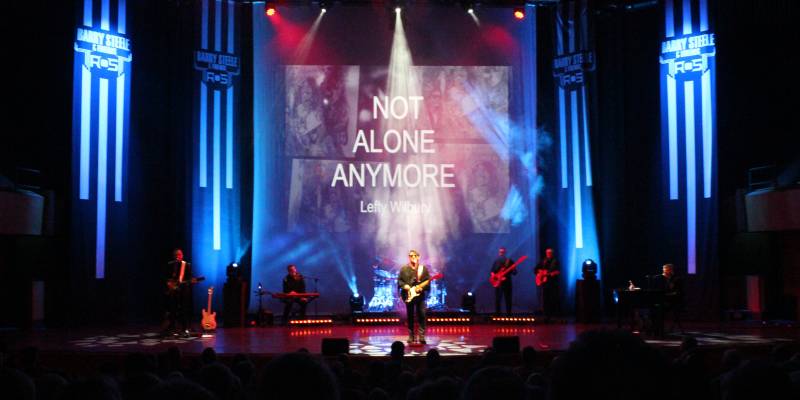