In the final hours of 14th April 1912 the RMS Titanic, on her maiden voyage from Southampton to New York, collided with an iceberg and ‘the unsinkable ship’ slowly sank. It was one of the most tragic disasters of the 20th Century. 1517 men, women and children lost their lives.

Based on real people aboard the most legendary ship in the world, Titanic The Musical is a stunning and stirring production focusing on the hopes, dreams and aspirations of her passengers who each boarded with stories and personal ambitions of their own. All innocently unaware of the fate awaiting them, the Third Class immigrants dream of a better life in America, the Second Class imagine they too can join the lifestyles of the rich and famous, whilst the millionaire Barons of the First Class anticipate legacies lasting forever.

With music and lyrics by Maury Yeston and a book by Peter Stone (Woman of the Year and 1776), the pair have collectively won an Academy Award, an Emmy Award, an Olivier Award and three Tony awards. The original Broadway production of Titanic The Musical won five Tony Awards including Best Musical, Best Score and Best Book. This brilliant new production direct from London won sweeping critical acclaim across the board.

Music and lyrics by Maury Yeston
Book by Peter Stone

Groups 10+
All tickets £32 on bookings of 10 or more tickets with one free ticket per 20 tickets booked. Excludes Balcony on Friday 7.30pm and Saturday 2.30pm or 7.30pm performances.

'An evening both shattering and gorgeous – a triumph. The day after seeing it, I went back again. It’s that good' 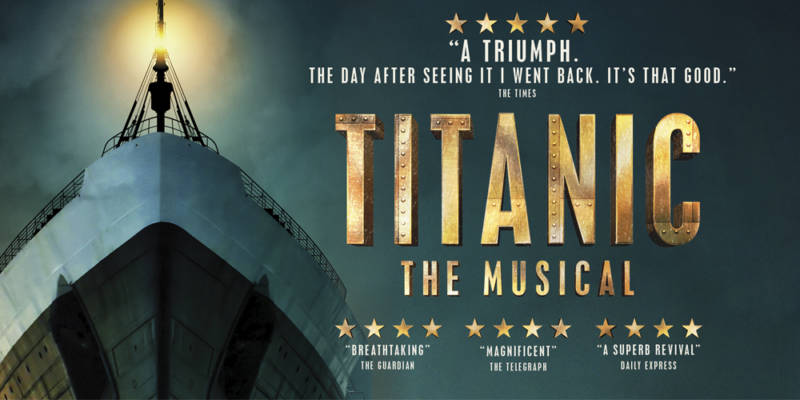 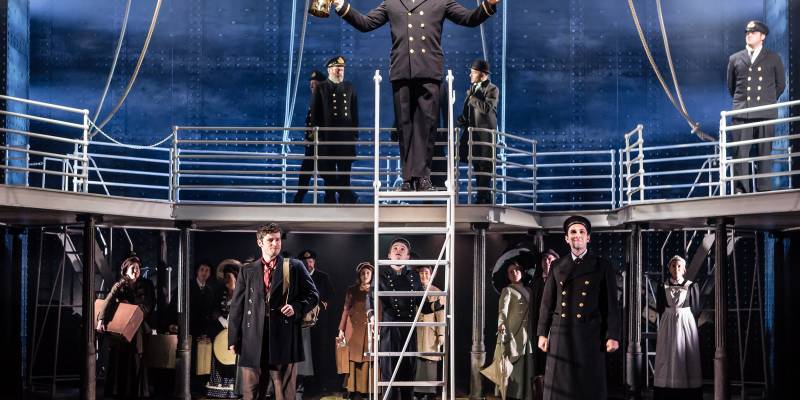 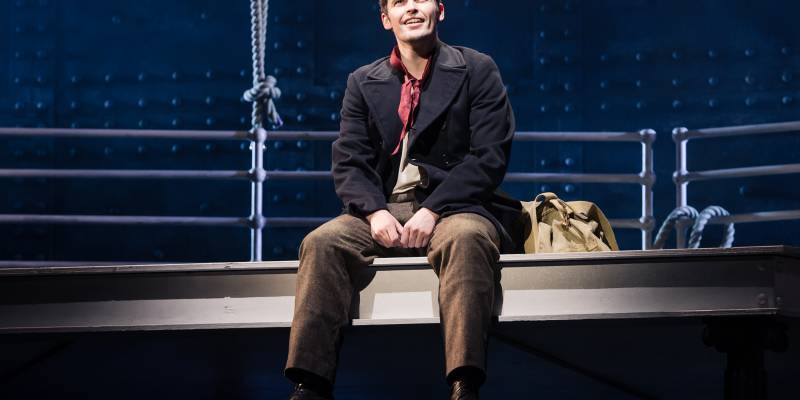 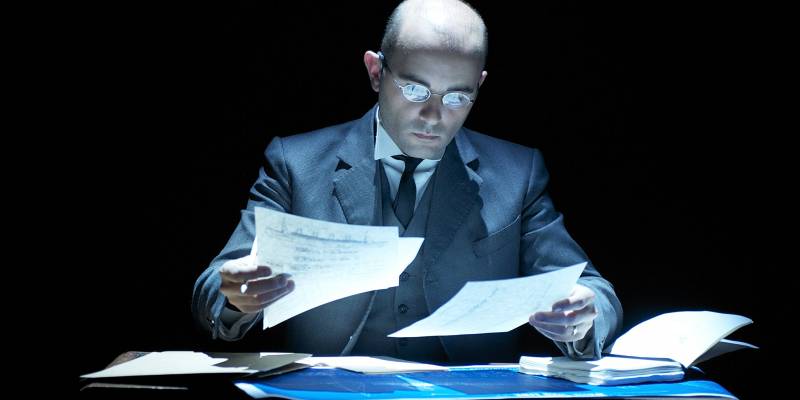 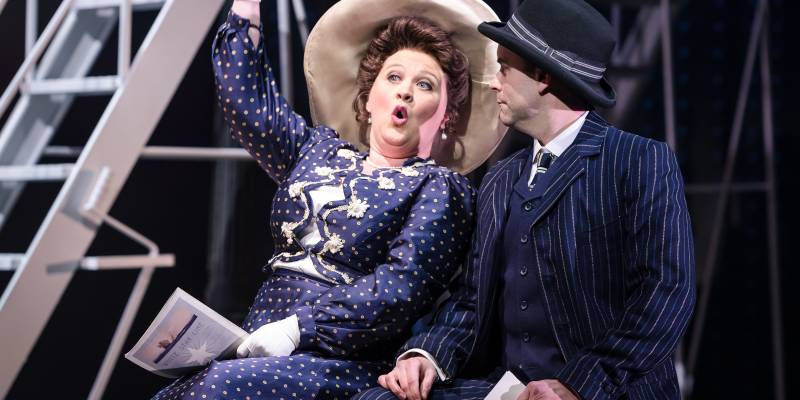