Joseph and the Amazing Technicolor Dreamcoat

Retelling the Biblical story of Joseph (Joe McElderry), his eleven brothers and the coat of many colours, this magical musical is full of unforgettable songs including Those Canaan Days, Any Dream Will Do and Close Every Door.

Joe McElderry was just 18 when he won the sixth series of The X Factor in 2009 and immediately went straight to number one in the UK Singles Charts with his debut single The Climb. He has since gone on to have three top ten albums, as well as notching up two more reality TV show victories, winning ITV’s Pop Star to Opera Star and Channel 4’s The Jump. 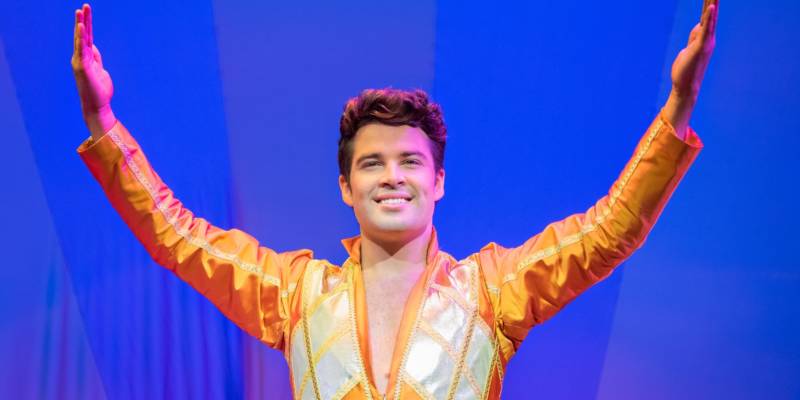 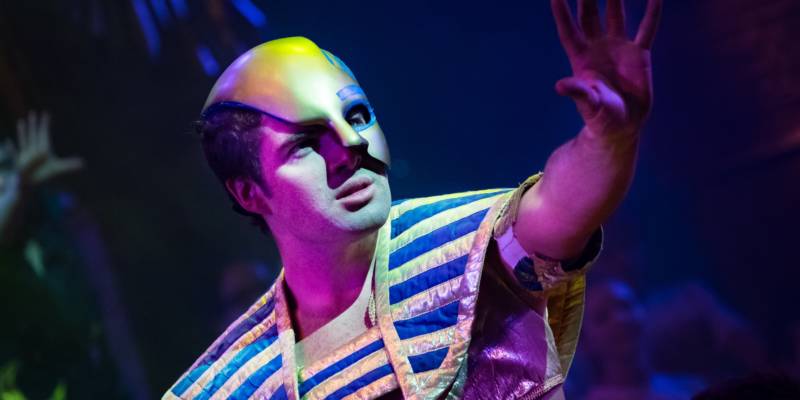 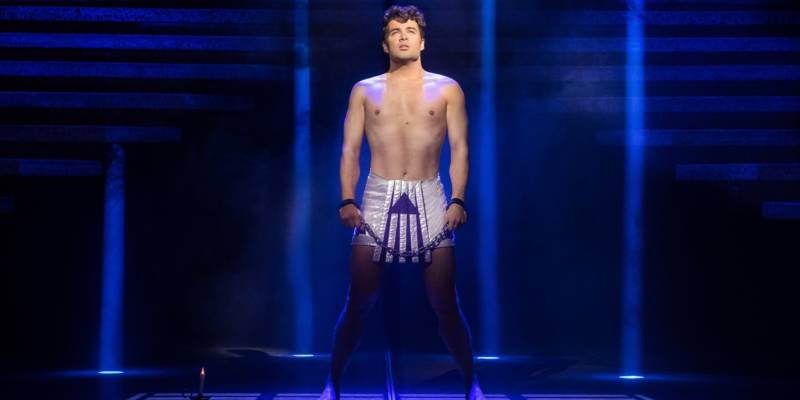 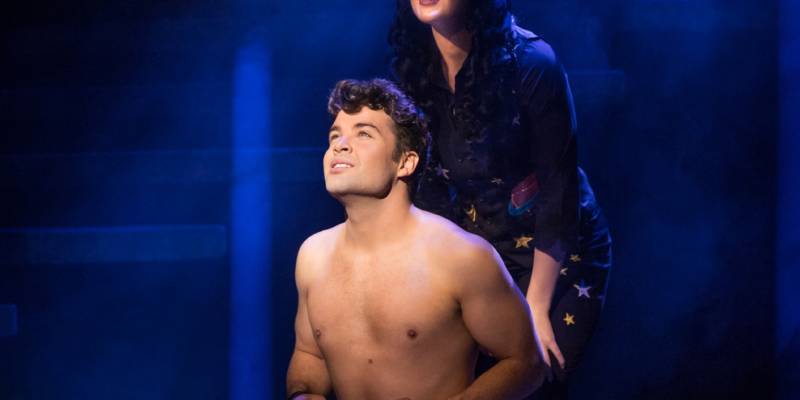 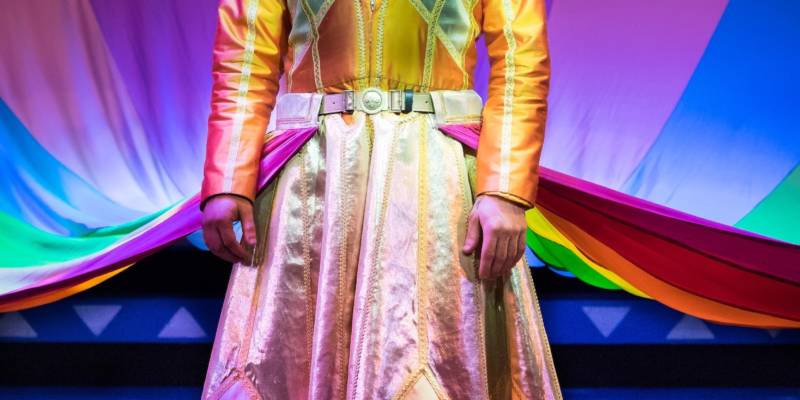 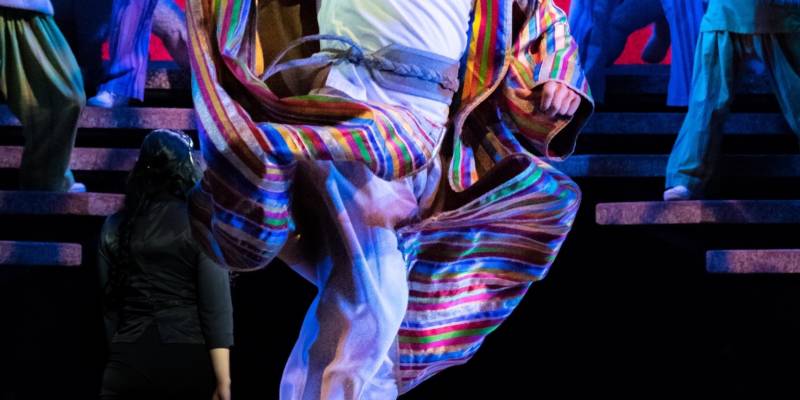